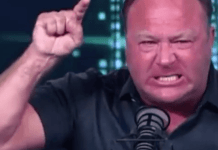 Alex Jones is the most famous conspiracy theorist in the United States. He has spread misinformation that, 9/11 was an inside job, the Boston Bomber was an actor and maybe most famously that the Sandy Hook school shooting in 2012 was a hoax manufactured by the government. “Sandy Hook is synthetic, completely fake, with actors. At first I thought they killed some real kids, but it just goes to show how bold they (the government) are.”

Here is Alex Jones explaining how Sandy Hook is a "government manufactured hoax." He should go bankrupt from these defamation suits. pic.twitter.com/yChac7LIOo

According to the families attorney, “Jones’s actions subjected the families and survivors of the Sandy Hook shooting to physical confrontations and harassment, death threats and personal attacks on social media. Alex Jones and his co-conspirators engineered and maintained this campaign for a simple reason: greed.”

Realizing that he is facing imminent bankruptcy, Jones took to Periscope today to claim that he, “never said Sandy Hook was a false flag.” Many of his viewers did not agree.

Alex Jones just posted a periscope explaining that he never said Sandy Hook was a false flag and he's sorry if his words were misconstrued that way. But I'm not sure that message is resonating with his audience… pic.twitter.com/R6aMepLwu1 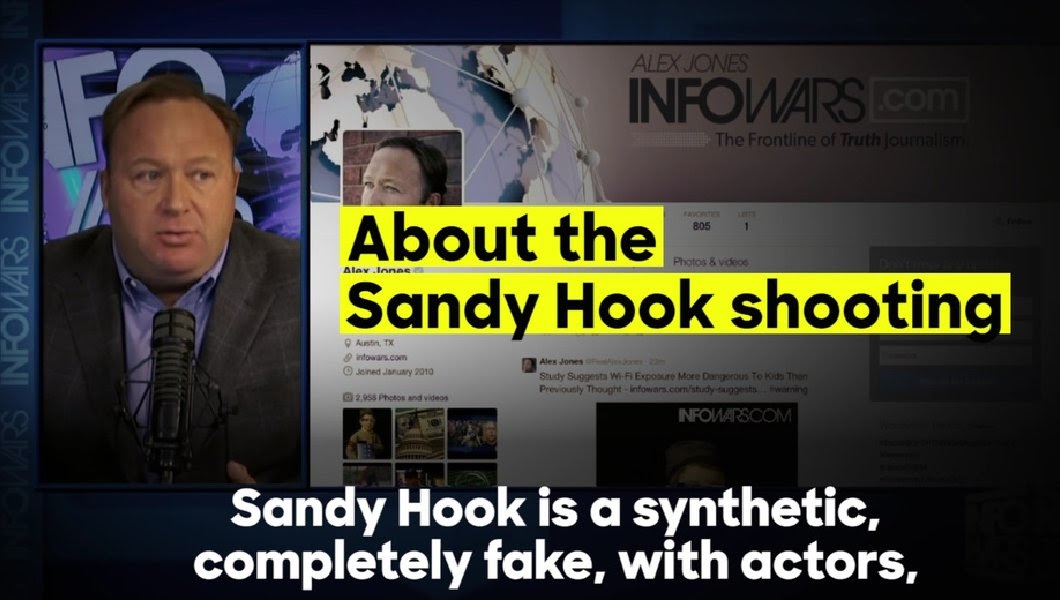 There is plenty of evidence showing that Jones did in fact claim the shooting was a hoax. Super fans of Jones explained to Bernard Media, “We were led to believe by Alex that the shootings never happened. That the government had planned them. If you watch the video footage the kids are circling the school weirdly before the shooting happens. The father of the one kid was clearly being trained by a CNN producer, given a script. They look like actors to me. Not sure why Alex is changing course now.”

The lawsuits against Jones are an open, on-going Bernard Media investigation. More information will be provided as it is made available. 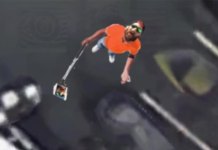 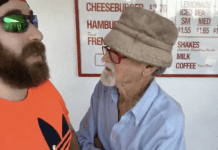 Nathan Bernard - May 24, 2018
0
Alex Jones is the most famous conspiracy theorist in the United States. He has spread misinformation that, 9/11 was an inside job, the Boston...

Nathan Bernard - May 23, 2018
0
This is an edit made the day Baked Alaska was banned from Twitter. He live-streamed for almost an entire day straight. It was also...