A few days ago far-right agitators Ben Shapiro and Alex Jones got into a public tiff on Twitter over Candace Owens and Kanye appearing on Infowars. It is clear from the argument that Jones and Shapiro despise one another. They are actually very similar people though, sources with knowledge of both individuals say, “Despite Ben and Alex having different approaches, they still are very much the same. They both push anti-islam rhetoric and conspiracies for clicks. Shapiro is just a bit more controlled in his presentation. He’s just as dangerous as Jones.”

.@benshapiro and @realalexjones may not like each other, but they are essentially the same person pic.twitter.com/lp5XlzKcc4

Twitter users seem to agree with the idea Jones and Shapiro are similar people.

That they hate each other is more of a sign of self-loathing rather than disagreement.

they're both evil SOBs but Ben is specially deadly. alex jones is still dangerous but such a caricature of a man, ben however will motive numerous more killings in the years to come

As you can see from the video linked above, some of Jones and Shapiro similarities include:

Those are just a few ways these two are the same. BM will continue researching this case and will provide more information soon.

If you enjoy Bernard Media stories consider supporting us!

nathantbernard - May 4, 2018
0
A few days ago far-right agitators Ben Shapiro and Alex Jones got into a public tiff on Twitter over Candace Owens and Kanye appearing... 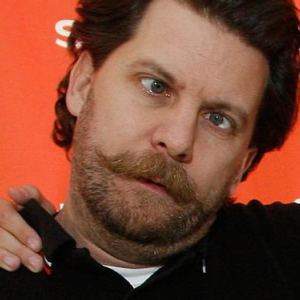 Gavin Mcinnes Pulls Out Penis Live On Air, Is Likely to Be Fired