Several months ago, evidence came to light that suggested there was an alleged sex tape co-starring Laura Loomer and Mike Cernovich. When Bernard Media discovered this story, we immediately reached out to parties for comment. “If there is a tape starring Mr. Cernovich it must be somewhat old material,” Cernovich’s counsel explained.

Soon after the counsel’s statement, video footage was found of Ms. Loomer discussing the production and distribution of sex tapes. “Who wants to see the Laura Loomer sex tape? We’ll distribute it later. Everyone follow me on Facebook and Twitter,” Ms. Loomer detailed during a late night bar session with several men.

Word spread far and wide of the alleged tape and the potential of Cernovich having, at the least, an extramarital relationship with Ms. Loomer. “Seems totally reasonable to me,” a source close to both alleged co-stars said. “It’s totally something Laura would do. Mike’s also published stories saying you should tape all sexual encounters. In his case, it was to avoid rape charges though.” 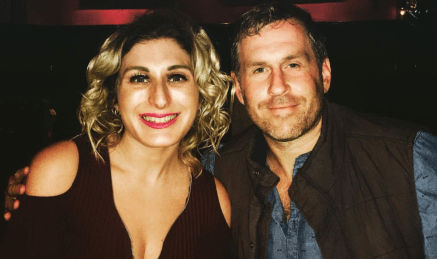 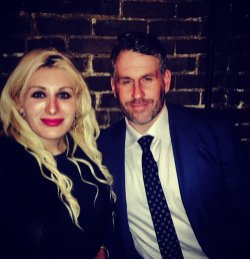 Now, new findings were brought to Bernard Media’s attention in regards to Cernovich and Loomer’s extramarital relationship. In a recent picture of Loomer showcasing her new self-fashioned haircut, expert forensics investigators believe Cernovich can be seen in the reflection of her glasses. 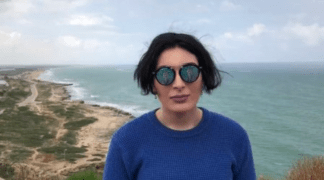 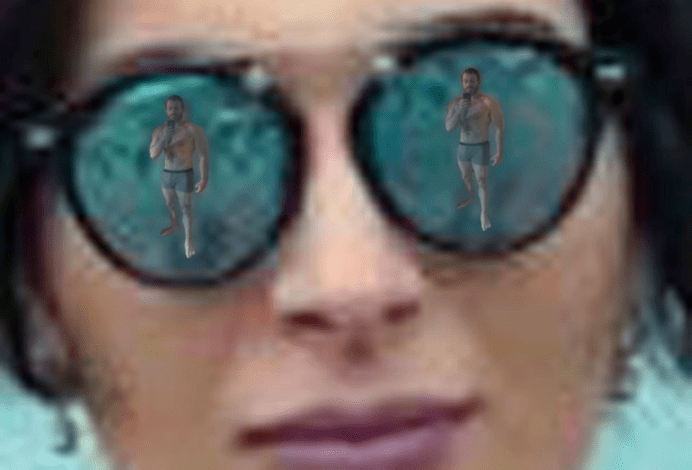 Phorensics Phil, the expert that discovered these findings, explained his process to Bernard Media. “I recently spent thousands of dollars upgrading my computer with the most advanced Quantum Processors available. In this instance, I was able to program the computer to detect certain characteristics that are specific to Weird Mike…the bulging forehead that overhangs his eyes, the sagittal crest along the top of his skull, his massive jaw that evolved from grinding his pills with his teeth…all those things helped positively ID Mike in the reflection and “de-pixelate” the image into the recognizable form we all know to be Weird Mike Cernovich.”

The backdrop of the ocean and isolated surroundings seem to further indicate the vacation was of an intimate sort. In the reflection, it seems the two alleged co-stars are alone. Details of the exact location of this vacation are yet to come, but several promising leads are available. 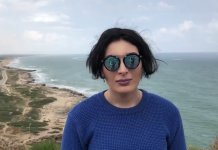 Nathan Bernard - August 14, 2018
0
Laura Loomer is obsessed with getting her Twitter verification badge back after losing it during Twitter's "verification purge" last November. This "purge" by Twitter...