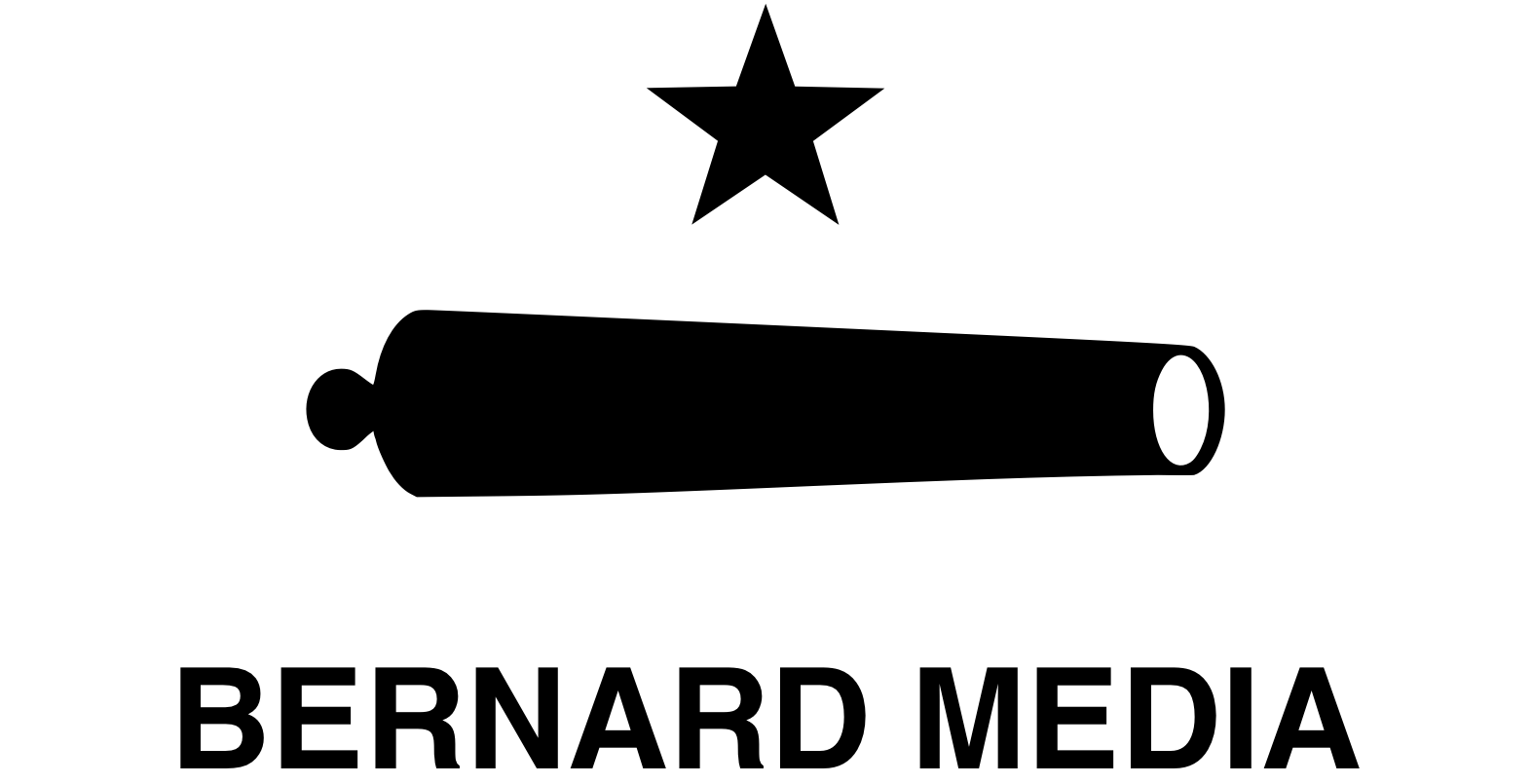 Burnt out conservative “comedian” Owen Benjamin was suspended from Twitter today after tweeting about David Hogg, 17, pubic hairs. Sources close to the situation are not surprised by the ban, “We kept telling Owen that the pubic hair tweet was a bad idea. The kid is 17. Owen was obsessed though, he had been thinking about Hogg’s pubes for quite some time.”

According to reports, Mr. Benjamin was obsessively talking about Hogg’s pubic hair to his friends and family. Many people with knowledge of Mr. Benjamin’s pube fixation were concerned, “He was telling anyone that would listen about this kid’s pubes. We saw him in a Walmart parking lot the other week flagging folks down. It ends up he was chatting them up about the Hogg pube idea, seemed like he hadn’t slept for days. He looked like hell.”

Prior to the suspension, Mr. Benjamin’s life was already in free fall. One alleged friend of Mr. Benjamin stated, “Several years ago Owen was dating Christina Ricci. Now he spends most days hanging out with guys like Mike Cernovich. They talk about pedophilia a lot. I’m not a part of that world, but the whole pedophilia chatter on top of this pubic hair tweet seems really creepy to me.”

Mr. Benjamin has a lengthy history of sharing disgusting content on the Twitter platform. Many users were astonished that the far right jokester wasn’t already removed, “Owen has been close to being banned since I can remember. He’s published a lot of garbage.”

Bernard Media will continue to monitor this ban and provide updates as deemed necessary. Cheers to Twitter for banning Mr. Benjamin!